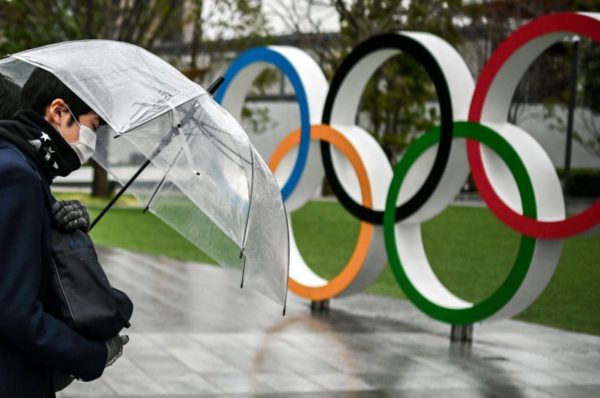 A bad sign. Barring an unlikely turn of events, the Japanese government is expected to announce this Friday, May 28th, an extension of the state of emergency in Tokyo and several other prefectures. It would be extended for three weeks, until June 20th, just one month and three days before the start of the Olympic Games. The current state of emergency had been declared until May 31st, but the health situation in Japan shows no sign of improvement. Although the number of new cases of COVID-19 is falling, experts believe that the British and Indian variants now pose a serious threat to the population. Health authorities have confirmed more than 4,100 new cases and 119 deaths as of Thursday, May 27th. According to Tokyo Governor Yuriko Koike, as the vaccination campaign is only just beginning, the authorities have “no choice but to continue to take very strict anti-virus measures.” Japanese Prime Minister Yoshihide Suga is expected to announce the extension of the state of emergency after consulting a panel of experts.