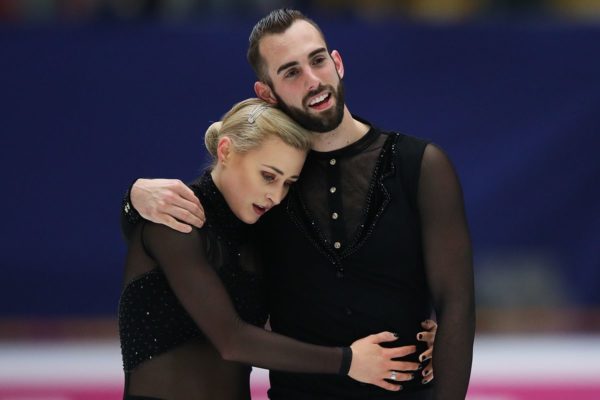 After New Zealand’s transgender weightlifter Laurel Hubbard at the Tokyo 2020 Games, the upcoming Beijing 2022 Winter Games will be marked by another first: American Timothy LeDuc will make history as the first non-binary athlete to compete in an Olympic competition. The 31-year-old Iowa native has earned a spot on the US team, where he will compete in the pairs figure skating event with partner Ashley Cain-Gribble. Both athletes earned their ticket to the Beijing Games at the US trials held this past weekend in Nashville. Timothy LeDuc, who became the first openly gay skater to win the national pairs title in 2019, will once again make history in China next month. The American recently confided in an episode of the My New Favorite Olympian podcast that he’s thriving outside the binary, but suggested that ” it can be very complicated sometimes navigating a gendered sport.”