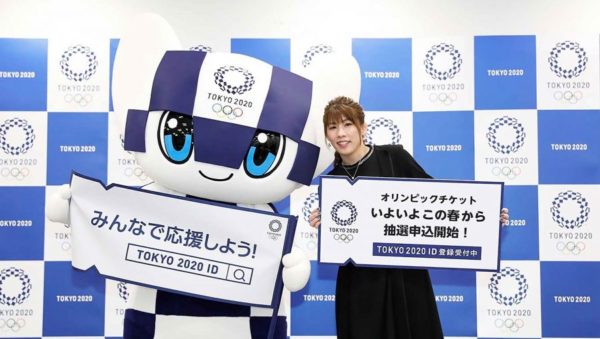 The information is not yet official, but it should become so in the following days: the organisers of the Tokyo Games have given up selling the last tickets for the Olympic events. According to an official of the organising committee, quoted by Kyodo News, tickets that are still unsold, but also tickets returned by foreign countries, will not be offered for sale to the Japanese public. The ticketing system will remain as it is at present, with no possibility for spectators to buy tickets on the day of the events at the competition venues. This option lends credence to the theory that the Tokyo Games will have a small audience, with the final decision on attendance and the number of spectators to be made next week.