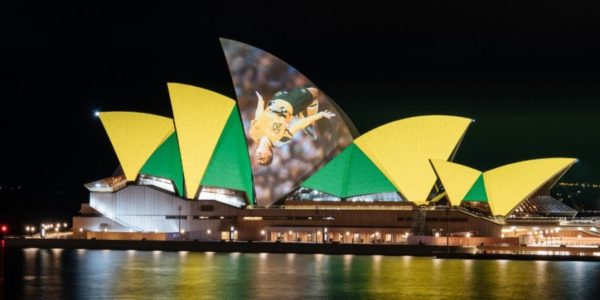 One week to go until the launch of ticketing for the 2023 Women’s World Cup in Australia and New Zealand. The first phase of ticket sales will begin on Thursday 6 October 2022 on the official platform, FIFA.com/tickets. It will take place in two stages: a pre-sale for Visa cardholders from 6 to 12 October, followed by a sale to the general public between 13 and 21 October. However, the pre-sale will only include ticket packs, specific to a stadium or one of the two host countries. These will be available during the Visa cardholder pre-sale, before being offered exclusively to members of the football community in Australia and New Zealand. All packages are sold on a first come, first served basis, with a starting price of AUD$40 and NZ$20 for adults and children respectively, or approximately €24 and €12 at current prices. Ticketing will continue after the draw, scheduled for 22 October in Auckland, with single match tickets on sale. An exclusive Visa sales period is announced from 25 October, followed by sales to the general public from 1 November. The competition will be available at family rates, starting at $20 (€12) for adults and $10 for children. During all these sales phases, tickets will be offered on a first come, first served basis. The 2023 Women’s World Cup, the first to be jointly organised by two countries, will start on 20 July.