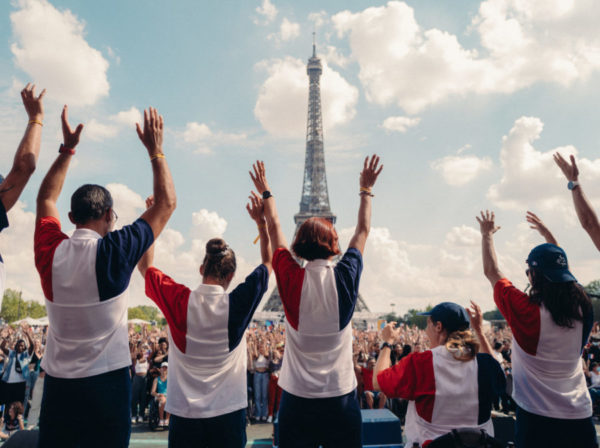 It’s on. The first phase of ticketing for the Paris 2024 Games officially began on Thursday 1 December, at 11:00 a.m. local time, on the organising committee’s dedicated platform. A preliminary phase only, reduced to a registration for the draw for the allocation of 48-hour purchase slots during the sale of the packages for the Olympic events, scheduled to start on 15 February 2023. Unsurprisingly, the opening of the platform caused the usual bottleneck, with users sometimes having to be patient and go through the process several times before being able to validate their entry into the draw. This initial phase is due to last two months, until 31 January 2023. The date of entry will have no impact on the outcome of the draw. When asked by FrancsJeux before the opening of the platform, the Paris 2024 OCOG refused to reveal its projections as to the number of Internet users likely to register. It was no more talkative on Thursday, December 1st. When contacted by AFP a few hours after the start of the operation, the organisers did not wish to communicate the number of registered connections.