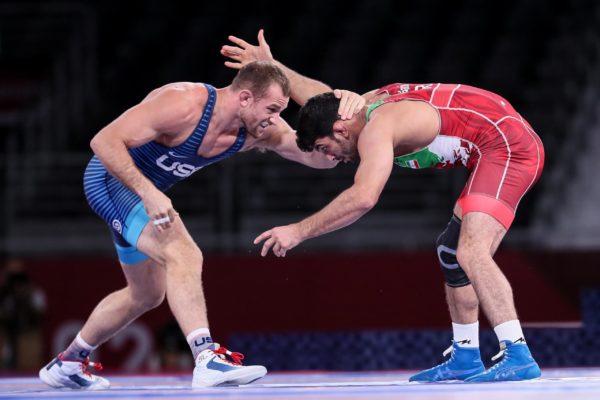 With less than 700 days to go, the International Wrestling Federation (UWW) has unveiled the latest version of the qualification process for the Paris 2024 Games in its three Olympic disciplines: men’s and women’s freestyle wrestling and men’s Greco-Roman wrestling. It has the merit of being clear. Three events have been chosen by the international body to obtain one of the 288 quotas for the Olympic tournaments: the world championships in 2023, the continental qualifications in 2024, and finally a final world qualification competition in 2024. At the first of these three stages, the Worlds in 2023, 90 quotas will be up for grabs across all 18 categories, or five per category. The four medallists – gold, silver and two bronze – will earn a ticket to the Paris 2024 Games. The fifth quota will be awarded to the winner of a battle between the losers for the bronze medal. Second stage: the continental Olympic qualification tournaments. They will distribute a total of 144 quotas, respectively to the top two in each category. Finally, the third and last stage, the World Qualification Tournaments, will offer three quotas in each weight category. The qualification period will start on 16 September 2023 and end on 12 May 2024. At the Paris 2024 Games, the wrestling events will take place from 4 to 11 August.