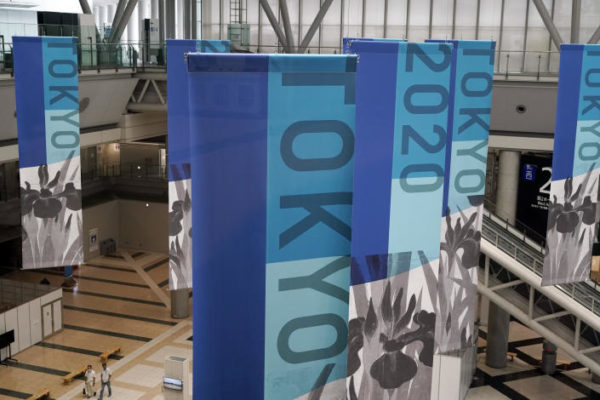 The Olympic Games are over and the Paralympic Games have not yet started, but the breakdown of COVID-19 cases keep on going in Japan. The organising committee has announced that three foreign media representatives who covered the Olympic event have tested positive on their return from Japan. They are the first to be infected with the virus in the 14 days following their departure from the Japanese capital. But the organisers have not disclosed their nationality or which media they represented. In addition, eight new cases of infection linked to the Tokyo Paralympics were reported on Sunday, August 15th, but none of them involved an athlete. The total number of positive cases linked to the Olympic and Paralympic Games since July 1st now stands at 576.