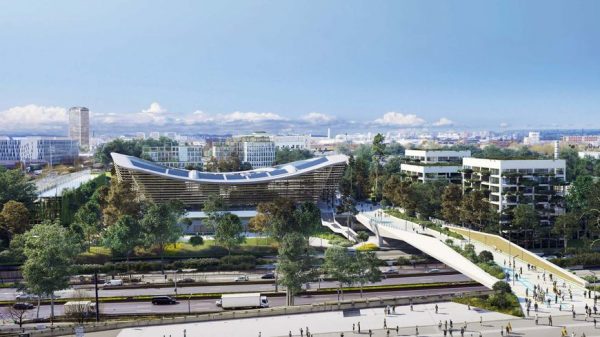 A great performance. Eight towns in the Seine-Saint-Denis region were competing for one of the three temporary pools that will be used for the aquatic events of the Paris 2024 Olympic and Paralympic Games. After a long selection process, the three facilities will finally go to… four municipalities. Sevran and Montfermeil will each inherit a 50-metre pool. The third facility left to the department will be cut in half, allowing Bagnolet and Pierrefitte-sur-Seine to each get half of it, i.e. a 25 metre facility. Four other municipalities in Seine-Saint-Denis, Neuilly-Plaisance, Bobigny, Villetaneuse and Noisy-le-Sec, had also submitted an application within the scope of the call for expressions of interest launched last December by the Paris 2024 OCOG. The selection was made by a steering committee made up of representatives of the organising committee, the department and the Seine-Saint-Denis prefecture. The temporary pools concerned by this operation will be installed in the first, for the duration of the Olympic and Paralympic Games, at the Défense Arena, in the commune of Nanterre, where they will be used for swimming competitions and water polo finals for one, and for training and warm-up for the other. The third will be located next to the Olympic aquatic centre in Saint-Denis (photo above) and will be dedicated to warm-up for water polo and artistic swimming.