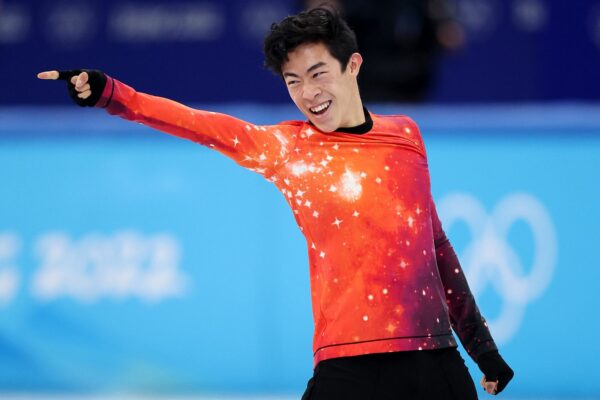 The list is getting tighter. After a first selection phase carried out online between 15 and 31 December, during which the public and the media were able to express their choices through an electronic vote, the International Skating Union (ISU) has announced the nominees for its annual awards. Three finalists were chosen by the ISU Selection Committee in each of the six categories: Best Skater of the Year, Best Costume, Most Entertaining Programme, Revelation of the Year, Best Choreographer and Best Coach. The most talked-about trophy, for the best skater of the year, will be decided between Russia’s Anne Shcherbakova, American Nathan Chen (pictured above), and the French dance couple Gabriella Papadakis and Guillaume Cizeron. The winners of each category will be decided by a jury of six former figure skating champions. They will receive their trophies at the ISU Gala evening on 5 February in Zurich.