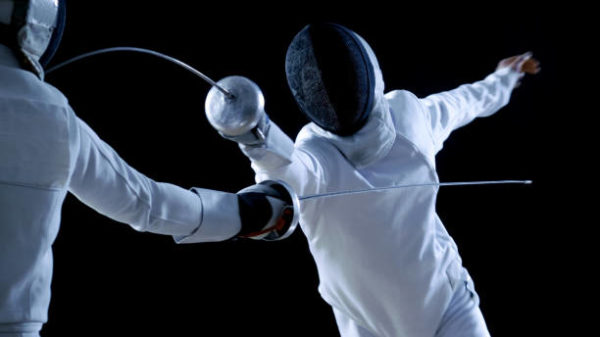 Three for one. The Icelandic Nikolay Mateev, the Italian Giorgio Scarso and the Luxembourger Pascal Tesch will compete for the presidency of the European Fencing Confederation (ECF) on 1 October 2022 in Warsaw. The three candidates submitted their candidatures in time. They will battle to succeed the Russian Stanislav Pozdnyakov, the President of the Russian Olympic Committee (ROC), who was forced to give up his seat due to the conflict in Ukraine. The three candidates are all already very involved in European fencing affairs. Nikolay Mateev, President of the Icelandic Fencing Federation, is Vice-President of the EFC. Giorgio Scarso, Honorary President of the Italian Fencing Federation, has long been a member of the Executive Committee of the FIE. Finally, Pascal Tesch was a member of the EFC executive committee between 2013 and 2016. Since the forced retirement of Stanislav Pozdnyakov, the ECF has been chaired on an interim basis by its secretary general, the Pole Jacek Slupski.