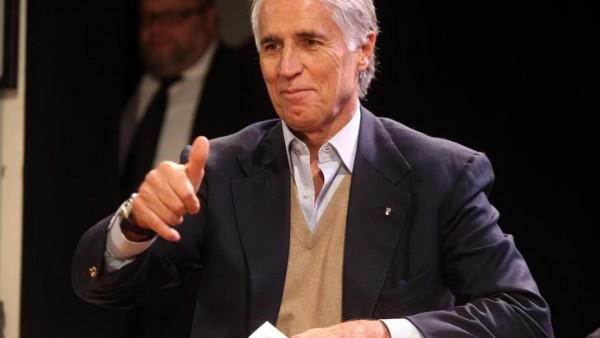 The Italians are not wasting any time. With just under four years to go before the 2026 Winter Games in Milan-Cortina, a university study has examined the economic impact of the Olympic and Paralympic event. It’s a big deal. According to the work of a team from the Guido Carli International Free University of Social Studies in Rome, the next Winter Games could generate a turnover of 3 billion euros in Italy. The same study reports that the investment would be one billion euros, with an impact on Italy’s GDP of about three times that. The academic survey was unveiled by the Italian Olympic Committee (CONI). Its president, Giovanni Malagò (pictured above), who is also president of the Milan-Cortina 2026 Organising Committee (and an IOC member), suggested at the time of unveiling the results: “These figures are purely economic, but they do not reveal the other impact of the Games, the cultural and social value of sport, but also the prestige of the nation.”