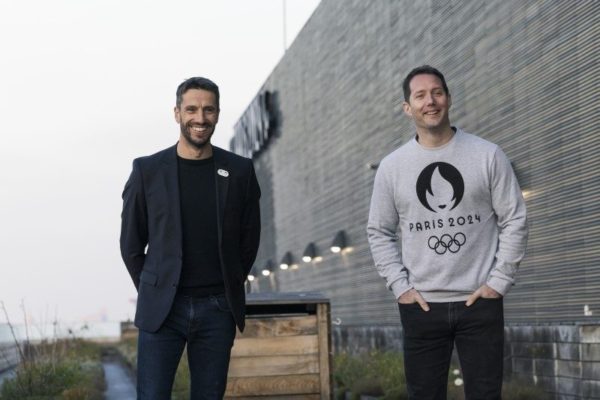 Little expected. The Paris 2024 Games Organising Committee has found an ambassador in the stars. French astronaut Thomas Pesquet (pictured above, right, with Tony Estanguet) has been chosen as the patron of the 6th edition of Olympic and Paralympic Week (OPW) at school, scheduled for 24-29 January, a few months after he was one of the most talked-about actors in the Paris sequence at the closing ceremony of the Tokyo 2020 Games. He played the national anthem on the saxophone from the International Space Station (ISS). Back on Earth, Thomas Pesquet will encourage French schoolchildren to fight against sedentary lifestyles by devoting at least 30 minutes a day to physical activity. Launched by the Paris 2024 OCOG in September 2020, this national scheme has already reached nearly 500,000 pupils from 21 classes in 7,000 volunteer schools. The operation could be extended to all schools in 2024. For this year, the expected sum of 30 minutes of physical activity during Olympic and Paralympic Week – estimated at 16 million minutes – should represent the equivalent of the time needed to make two round trips between the Earth and the Moon.