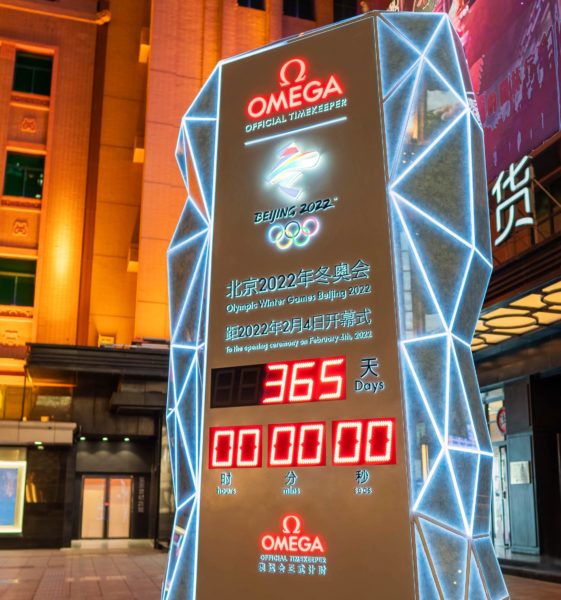 Symbolic. With one year before the opening of the Beijing 2022 Winter Games (February 4th to 20th), the IOC marked the occasion by officially inviting athletes from around the world to visit the Chinese capital in twelve months. For the occasion, Thomas Bach sent from the Olympic House in Lausanne invitations to eight National Olympic Committees, including Chinese. The other seven are: the Hellenic Olympic Committee, Greece being the cradle of the Games, the NOCs of the next host cities of the Games (Tokyo 2020, Paris 2024, Milan/Cortina 2026 and Los Angeles 2028), as well as the Australian and Nigerian Olympic committees, who respectively sent the largest delegations from Oceania and Africa to the last Winter Games in PyeongChang in 2018. In parallel, a video celebrating D-1 before the Beijing 2022 Games was broadcast on social networks. The athletes tell their stories and film themselves. Over the next few days, the IOC’s global Olympic partners and rights-holding broadcasters will be mobilised to celebrate the final year before the Games. A clock marking the countdown will notably be inaugurated by Omega, the official timekeeper of the Games.