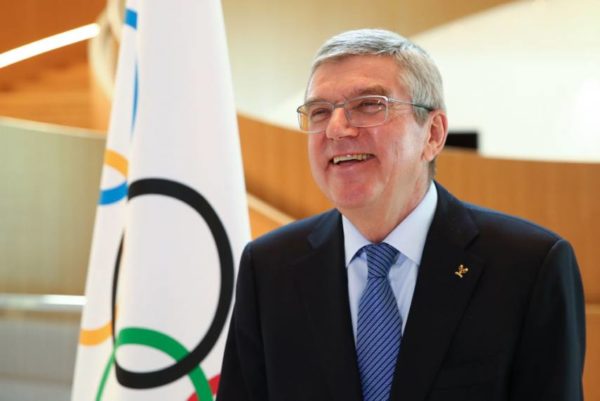 Thomas Bach can look forward to the rest of his presidential career with confidence. A declared candidate for his own succession, the IOC President will certainly be alone in the race for the supreme position. The deadline for submitting an application was set for Monday, November 30, 2020 at midnight. With just hours to go, Thomas Bach was alone in the running, without the slightest rumour of a last-minute candidacy. Elected for a first term of 8 years at the Buenos Aires session in September 2013, Thomas Bach should therefore be reappointed for a second – and last – 4-year lease, the IOC statutes limiting the presidential function to a maximum of 12 years. The election is scheduled for the next session of the Olympic body, still announced from March 10 to 12, 2021 in Athens. It could take place in person, unless the evolution of the health crisis requires the virtual means.