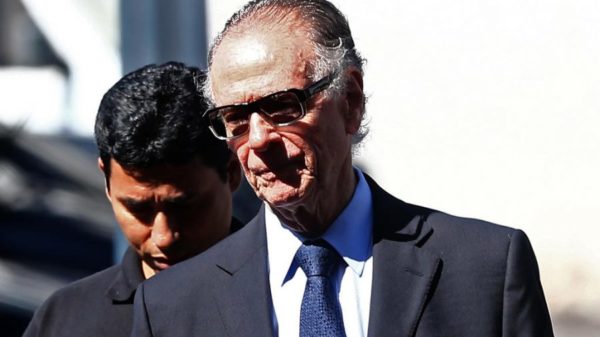 The punishment is heavy. Carlos Arthur Nuzman, the former president of the Brazilian Olympic Committee (1995 to 2017) and of the organising committee of the Rio 2016 Games, has been sentenced by the Brazilian justice to 30 years and 11 months in prison for corruption, criminal organisation, money laundering and tax evasion. The Brazilian leader, a former IOC member, was accused of, among other things, seeking to buy votes during the 2016 Summer Games bidding campaign, in which Rio de Janeiro was pitted against Chicago, Tokyo and Madrid. The sentence was handed down by Judge Marcelo Bretas, who also sentenced three other defendants to prison terms: former Rio governor Sergio Cabral; businessman Arthur Soares; and Leonardo Gryner, the former general manager of operations for the Rio 2016 Games. At the end of the investigation, the court found that the four men had organised an operation to bribe the former president of the International Athletics Federation (IAAF), Lamine Diack. The Senegalese was sentenced to four years in prison, two of which were suspended, in September 2020 by the Paris court in a money laundering and corruption case linked to doping in Russia. Marcelo Bretas’ ruling names Carlos Nuzman as “one of the main people responsible for promoting and organising the criminal system, thanks to his position within the Brazilian Olympic Committee and in front of international authorities”. The judge also stated that the former sports leader “directed and coordinated the action of other agents, clearly as a leader” to obtain illegal support within the IOC. Carlos Nuzman, 79, has appealed. He will not be detained until all his appeals have been heard.