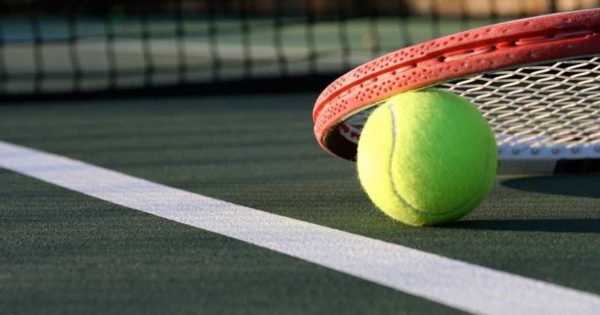 It is done. The Association of Professional Women Tennis Players (WTA) has released its schedule for the first half of 2021, leading up to Wimbledon. It is spread over 20 weeks and is part of the logic of a first tournament announcement for the first seven weeks of the year, including the Abu Dhabi women’s tournament, whose main draw begins on Wednesday, January 6. After the Australian Open, scheduled for February 8-21 in Melbourne, the circuit will remain in Australia for a WTA 500 tournament, followed by level 500 or 1000 tournaments in Doha on March 1, Dubai on March 8, St. Petersburg on March 15, Miami on March 22, Charleston (South Carolina) on April 5, Stuttgart on April 19, Madrid on April 26, Rome on May 10, Berlin on June 14, and finally Eastbourne, England, on June 21. The other two Grand Slams, Roland Garros and Wimbledon, are scheduled from May 23 and June 28, 2021, respectively. Main absence from the calendar: the joint WTA-ATP tournament in Indian Wells, California. Its organisers have already announced its cancellation, as they had done for the 2020 edition.