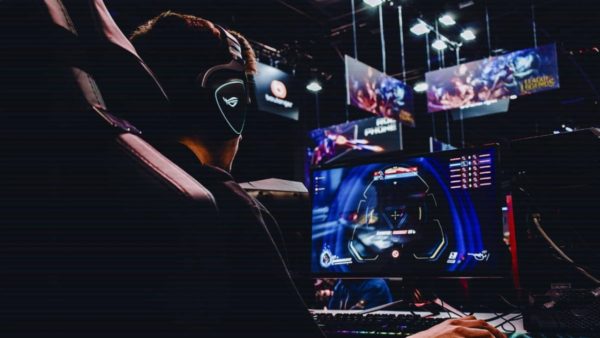 The International eSports Federation (IESF) can rub its hands together: its major event, the World eSports Championships, continues to grow. Last year’s event in Bali broke all records, with 600 athletes from 106 countries attending the finals on the Indonesian island. The next one will be even better. The body chaired by the American Vlad Marinescu announced that a record number of 120 countries will participate in the national qualifications for the 2023 World Championships, the finals of which are scheduled for September in the Romanian city of Iași. The 15th edition of the world e-sports event will return to Romania, where the 2013 Worlds were held in Bucharest.