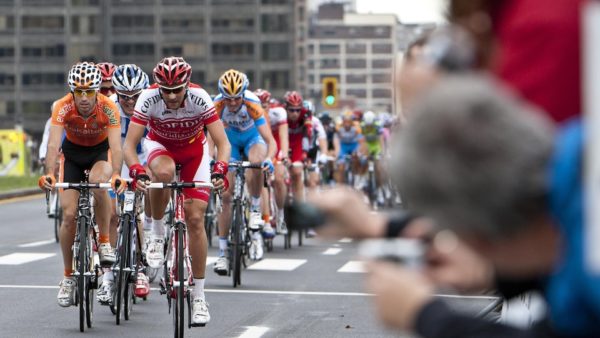 It was the favourite and it won. The Canadian city of Montreal was awarded the organisation of the road World Championships in 2026 by the International Cycling Union (UCI) Congress in Wollongong on Thursday 22nd. With this decision, the world event will visit a third continent in three years, after Russia in 2024 (Zurich) and Rwanda the following year (Kigali). The project will be led by the promoter of the Grands Prix cyclistes de Québec and Montréal, with the support of Cycling Canada. The event will take place from 20 to 27 September 2026, just one week after the Grands Prix de Québec and the Grands Prix de Montréal, the first and only UCI WorldTour stages in America. In 1974, the first edition of the World Road Championships outside Europe was held in Montreal, on the Mount Royal circuit. In 2026, the World Championships will be one of the major events of the celebrations of the 50th anniversary of the Montreal Games in 1976.