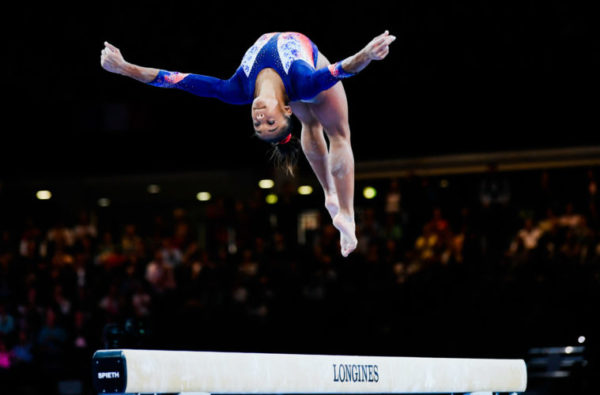 With the Olympic and Paralympic Games now behind them, the Japanese are already relaxing the sanitary constraints imposed on international sports events planned in the peninsula. The organisers of the next world championships in artistic and rhythmic gymnastics, to be held next month in the city of Kitakyushu, located in the prefecture of Fukuoka, have announced that spectators will be allowed to attend the competitions. But, to be precise, only Japanese residents. A meeting with the International Gymnastics Federation (FIG) and the local authorities was held recently, during which the stakeholders agreed that the improvement of the sanitary situation would allow them to accept spectators. The organisers will decide on their number and the ticket sales areas depending on the Japanese government’s future decisions. The World Artistic Gymnastics Championships are scheduled to take place from October 18th to 24th, at the General Gymnasium in Kitakyushu. They will be followed by the Rhythmic Gymnastics World Championships, organised from October 27th to 31st, but in an annex of the West Japan Exhibition Center, another venue in the same city.