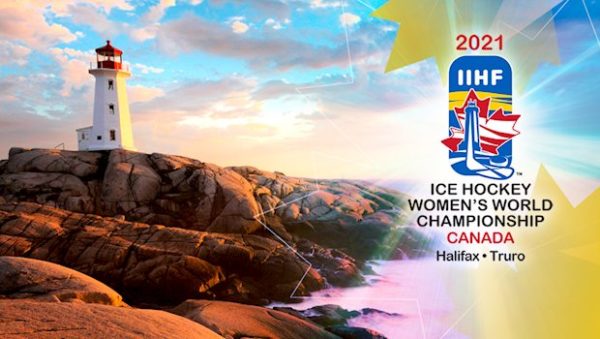 Brutal turnaround of events. The next edition of the Ice Hockey Women’s World Championships, initially scheduled for May 6-16, 2021 in Halifax and Truro, Canada, was canceled just days before the departure of qualified teams to join the tournament. Authorities in Nova Scotia have ordered the competition to be canceled due to the new wave of the COVID-19 pandemic. The decision caught everyone by surprise, starting with the International Ice Hockey Federation (IIHF). “At 5 o’clock this morning, everything was ready. At 7:30 am, that was not the case”, said Tom Renney, general manager of Hockey Canada, in a video conference press conference. The Women’s World Cup was originally scheduled last year, but was postponed for a year due to the pandemic. It was then pushed back for a month. With less than a year before the Beijing Winter Games, the IIHF finds itself at an impasse. Its president, René Fasel, assured that everything would be done to organise the world tournament this summer, ideally before the end of August, in Nova Scotia or elsewhere. The Women’s World Championship will be the last before the Beijing 2022 Games. “This is very bad, very sad news“, said René Fasel. “The disappointment is immense, but there is nothing we can do”. Canada is experiencing a surge in COVID-19 cases. Several provinces have sealed off their borders. The border between the United States and Canada has been closed for 13 months. A quarantine of up to 14 days is imposed on visitors from abroad.