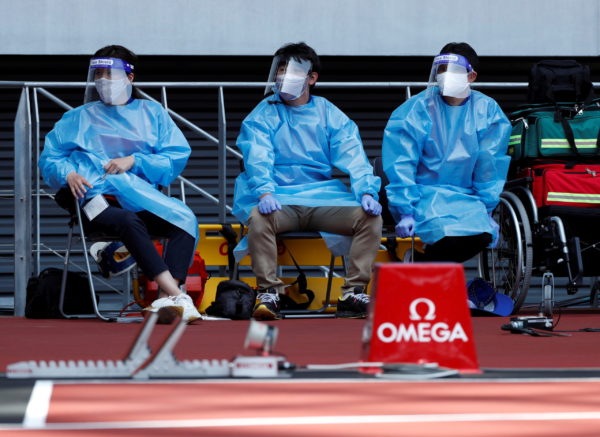 Awkwardness in Japan. After wasting more than 100,000 meals during the Tokyo Olympic Games, it turns out that the organising committee also threw away large quantities of medical equipment to protect against COVID-19. The Japanese organisers admitted this on Tuesday, August 31st, explaining that it was due to poor stock management. Several hundred boxes of unused medical equipment, including gloves, gowns and masks, were found abandoned. Estimated value: around 45,000 dollars. According to the organising committee, the orders had been made when the Games were to be held with an audience. After the decision to hold closed-door events, the stocks proved to be too large for the needs. The boxes were found on Sunday, August 29th, during a clean-up operation at four Olympic venues in Tokyo and five others in the prefectures of Fukushima, Hokkaido, Saitama, Chiba and Kanagawa. About 3,400 coats were thrown away. The organising committee explained that they had to get rid of these hundreds of boxes because they had no space to store them. But the Japanese press noted that the equipment could have been supplied to hospitals in Tokyo and the surrounding area that were fighting the expansion of the virus.