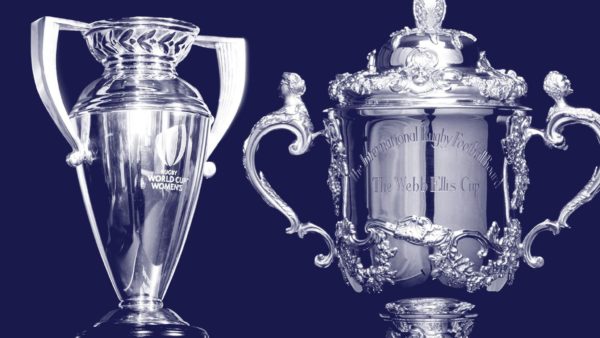 Transparency on all floors at World Rugby. The world body of the oval ball announced via a press release, Tuesday, November 24, a new procedure for the designation of host countries for the Rugby Union World Cups. It will take effect from the next designation, scheduled for May 2022. This is an important announcement, as the World Rugby Council will vote for four tournaments: the Men’s World Cups in 2027 and 2031, and the Women’s World Cups in 2025 and 2029. The host country selection process will begin in February 2021, to end with the ballot in May 2022. A progressive technical evaluation of the candidatures will be based on the risks. Applications and evaluation reports will be published. The final decision will be in the form of a public ballot. The votes of each member of the World Rugby Council will therefore be known. In the case of a file carried by a single country, the representative of that country will not be able to vote. But if the candidacy comes from an association of several countries, their representatives will be allowed to participate in the vote. Comment from Bill Beaumont, World Rugby President: “During my second term, I made a commitment to implement significant improvements in governance by requiring more transparency, clarity and consistency in our decision-making processes. The Rugby World Cup is central to this strategy, both as a flagship event for men and women, and as the main source of income for the sport”.