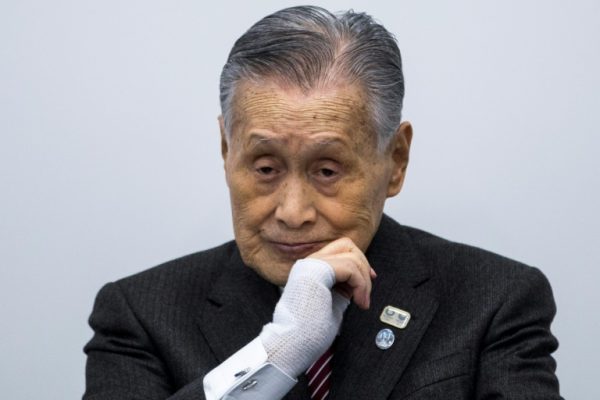 The Yoshiro Mori affair does not only affect the image of the Tokyo Games. It could also disrupt its organisation. The Japanese press reports that the organising committee and the metropolitan government have registered, since last week, the abandonment of nearly 400 future volunteers. They justify their withdrawal by their refusal to endorse the sexist remarks of the president of Tokyo 2020. In addition, two Japanese women have decided, for the same reasons, to give up participating as torchbearers in the course of the Olympic flame. Finally, the call center of the organising committee has documented around 350 appeals against Yoshiro Mori’s comments in the past few days. At the same time, the organisers received more than 4 000 emails denouncing the sexism of the former prime minister.