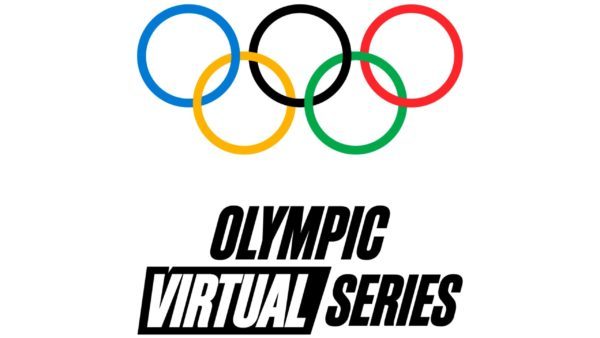 The IOC is continuing to move forward in the highly coveted world of electronic games. The Olympic body announced at the end of its Olympic Summit, held on Saturday 11 December in virtual mode: the Olympic Virtual Series will henceforth be held annually. The first edition, organised last summer before the Tokyo 2020 Games, was presented as a sort of trial run, with virtual sports from five international federations. It was clearly a success. The IOC has announced nearly 250,000 participants and over two million registrations. The Olympic Virtual Series will therefore continue on an annual basis, “offering international federations the opportunity to promote their sports and reach out to and engage new communities”, explains the IOC. However, the IOC said in a statement that details of the 2022 edition will be confirmed in the first half of next year, including the schedule and the sports to be included.