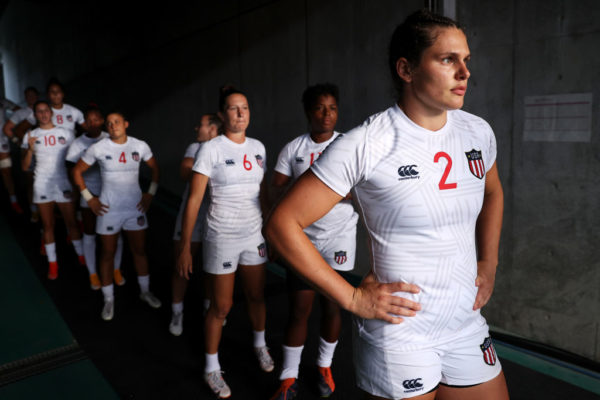 World Rugby can rub its hands together: the United States’ bid for the World Cup is shaping up to be a very serious affair. The project has announced a budget of nearly $500 million for the men’s World Cup in 2031 and the women’s World Cup in 2033. Jim Brown, the chairman of the bid committee, explained on Thursday 24 March that the estimated expenditure for the two events was “in the region of half a billion dollars, give or take 100 million”. World Rugby has never made a secret of its desire to organise its major men’s and/or women’s event in the near future in the United States, a country where the game is still not widely played but has considerable potential. The two American bids will therefore be taken very seriously by the international body, especially as they have the support of the White House. Jim Brown said that an official letter will be sent to World Rugby within the next week, “demonstrating the government’s total commitment”. The project is currently in discussions with 28 potential host cities, proposing a total of 31 stadiums. Can the Americans win? Certainly. Alan Gilpin, World Rugby’s chief executive, says the matter is not yet settled, but he explained at the same time that the body is not currently talking to anyone other than the Americans for the men’s event in 2031 and the women’s event two years later. The proposal presented by USA Rugby will be examined by World Rugby on 12 May.