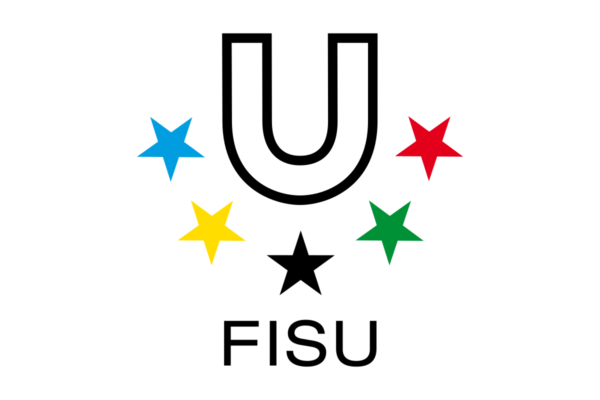 The Summer Universiade may return to the United States soon. North Carolina wants to organise the 2027 edition of the world meeting of university sport. They made this known via a letter sent this week to the International Federation of University Sports (FISU), where they detail their plan to host the competitions in the cities of Raleigh and Durham and on the campuses of the University of North Carolina at Chapel Hill, Duke University and North Carolina State University. The United States has not hosted the Summer Universiade since 1993, when the event was held in Buffalo. The next edition is scheduled for this year in Chengdu, China. The next one was awarded, for the year 2023, to the Russian city of Ekaterinburg, where the SportAccord convention is to take place this year. Finally, Budapest and the German Rhine-Ruhr region are applying to host the Summer Universiade in 2025.