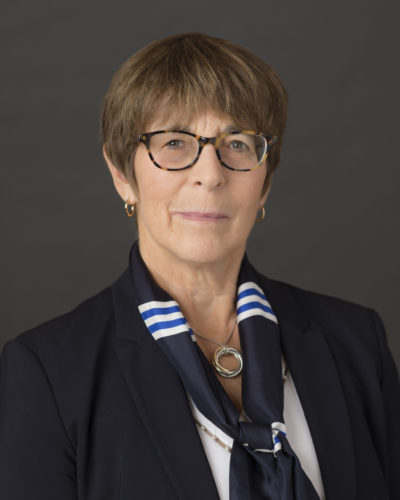 Will world skating go under the American flag? A few weeks before the International Skating Union (ISU) Congress, scheduled for June 6-10 in Phuket, Thailand, the United States announced in a press release its intention to nominate a candidate for the presidential post. The Board of Directors of the US Figure Skating Federation unanimously approved Patricia St. Peter (pictured above) as the candidate for ISU President. A former skater, coach and leader, she was President of the US Figure Skating Federation from 2009 to 2015. Patricia St. Peter has been a member of the ISU Council since 2016. She was a lawyer for over 30 years. The American is the first female leader to officially announce her candidacy for the ISU Presidency. But she should not be the last. The current president of the body, the Dutchman Jan Dijkema, has decided to hand over the reins. At the end of January, he announced his decision not to seek a new mandate. “I will be 78 years old this year, he told the German agency SID. I have been asked to extend my term, but I think my time has come. I have been an ice sports official for 30 years.”