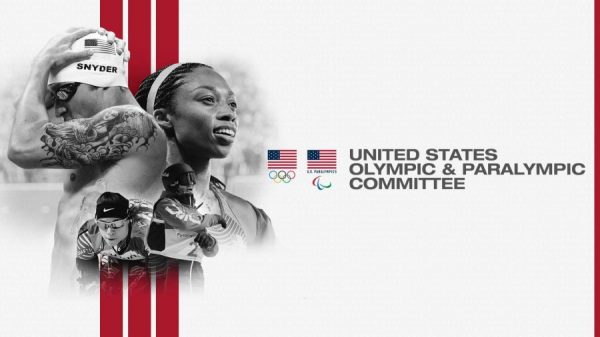 Joe Biden, the new US president, has yet to speak publicly about the Tokyo Games since taking office on January 20th. But White House spokeswoman Jen Psaki just did it for him. Not surprisingly, she assured that the United States had not changed its plans. “Nothing has changed for us“, she replied to a question about the relevance of sending American athletes to Japan. She did not give further details, but a White House statement assured later today, Wednesday, February 3, that the United States Olympic and Paralympic Committee (USOPC) “is obviously monitoring the situation in Japan closely“. “We want the US team to be successful on the international stage, and the health and safety of our athletes is top priority. But in the end, that will be the USOPC’s decision”, the White House statement continued.