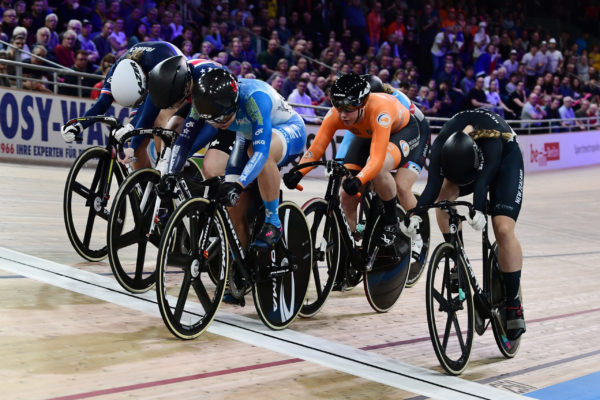 The UCI is continuing its international development. The body has announced the opening of two new “continental satellites” by its World Cycling Centre (WCC), in Trinidad and Tobago and Canada respectively. The Couva National Cycling Centre in Trinidad and Tobago and the Bromont National Cycling Centre (BNCC) in Canada have been awarded the WCC Continental Satellite label. They join the existing network of development satellites in Japan, South Korea, South Africa, India and Portugal. These national centres support the WCC in its mission to develop athletes and train people for cycling jobs such as mechanics and coaches. The new two-tier system now divides the WCC’s development satellites into two categories, continental and regional.