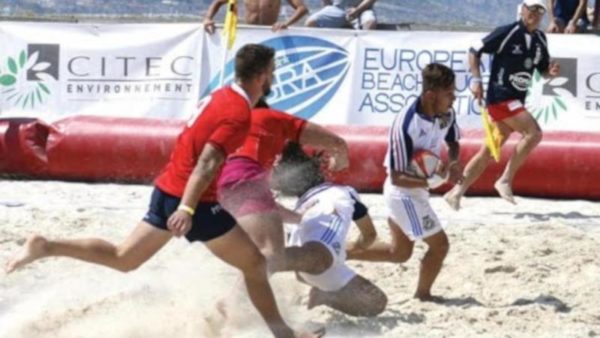 Surprising. Two weeks before Rugby Europe’s election as president, the two contending candidates, Romanian Octavian Morariu (outgoing) and Russian Kirill Yashenkov, are united. They are joining forces to accelerate the development in Europe of two still little-known oval ball disciplines: beach rugby and snow rugby. Rugby Europe announces the signing of a three-year partnership (2021-2023) with the Russian Rugby Federation (RUR), with the objective of accelerating the progression of the practice of these two disciplines, but also strengthening their calendar and better exploit their commercial potential. The two authorities say they want to join forces to convince World Rugby to integrate snow rugby and beach rugby as official disciplines. Octavian Morariu, the current president of Rugby Europe (and member of the IOC), and Kirill Yashenkov, the vice-president of the Russian Rugby Federation, will compete for the presidency of the continental body at its next congress, scheduled for virtual on December 4 and 5, 2020.