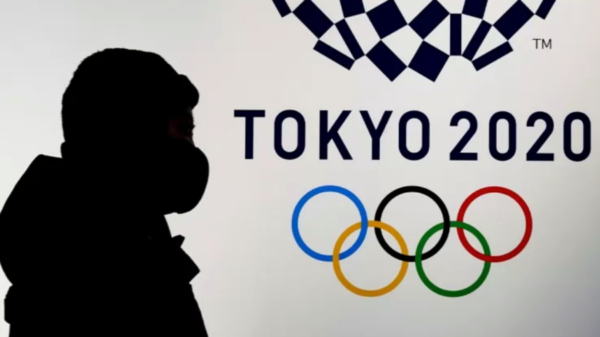 It’s official: the Japanese government will lift the state of emergency in Tokyo and six other prefectures on Sunday night. The number of COVID-19 daily cases continues to decline, particularly in the capital, where it has fallen to around 500 per day, compared to over 1,100 mid-May. Above all, the final stretch before the Tokyo Games has prompted the Prime Minister, Yoshihide Suga, to relax the health measures imposed several weeks ago. A state of quasi-emergency will be introduced on Monday in Tokyo. It should end on July 11th, just 12 days before the opening ceremony. According to Yoshihide Suga, it will focus on establishing earlier closing times for bars and restaurants. A meeting of the expert group on the virus, held in Tokyo on Thursday, June 17th, approved the government’s decision to lift the state of emergency in Tokyo, Aichi, Hokkaido, Osaka, Kyoto, Hyogo and Fukuoka. But the Japanese authorities warn that a new state of emergency could be declared if the sanitary situation deteriorates, even in the middle of the Olympic Games.