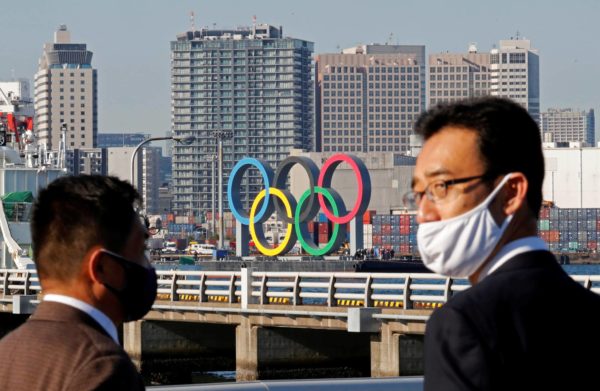 Bad sign. According to several sources in the government, quoted by national media, the Japanese authorities are expected to decide Tuesday (February 2nd) to further extend the state of emergency in force in part of the country, including the metropolitan area of ​​Tokyo. The decision is expected to be announced during the day, after a meeting of a group of experts on the health crisis. Entered into force last month, the state of emergency should have ended Sunday, February 7th, in Tokyo and in ten other prefectures of the archipelago. According to the Sankei daily, it could be extended until March 7th. The countdown will then show only 4.5 months before the opening of the Tokyo Games. Japan has recorded a total of 390 687 coronavirus cases and 5 766 deaths. For the month of January 2021 alone, the number of cases identified in Tokyo reached double that of the previous month. The state of emergency in Japan is proving to be much less restrictive than in some European countries, but it could lead to the bankruptcy of many companies, especially in the restaurant and leisure sectors.