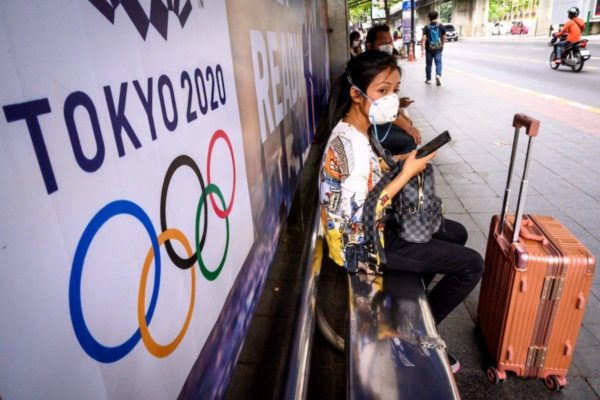 That’s worrying. The Japanese government is preparing to extend the current state of emergency in several prefectures, including Tokyo, at least until the end of May. According to the minister in charge of the fight against the coronavirus, Nishimura Yasutoshi, “the situation may deteriorate in Tokyo, notably regarding hospital capacities, over the next two weeks if the infection rate does not decrease.” Japanese authorities advise people to work from home and avoid unnecessary outings. Department stores and shopping malls will reduce their opening hours, events will not be able to host more than 5,000 spectators, bars and restaurants will not be allowed to serve alcohol and will have to close at 8 p.m. The Japanese capital recorded 591 new cases on Thursday, May 6th. Unless a miracle happens, Tokyo will remain under the state of emergency less than two months before the opening of the Summer Games.