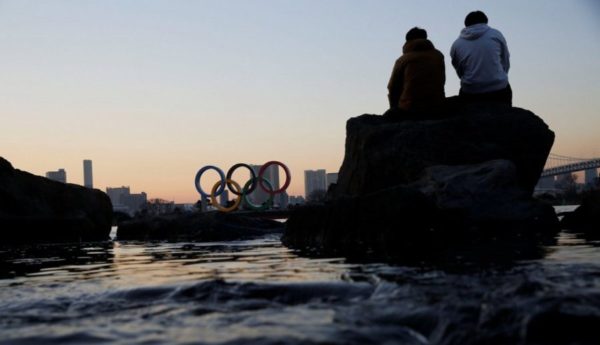 The state of emergency imposed since February 7th in a dozen prefectures in Japan was lifted on Sunday February 28th, a week ahead of the initially announced date. Good news in the run-up to the Tokyo Games. It should also end next Sunday in four other prefectures. But according to the NHK, it is not certain that the capital can follow suit. The Tokyo Metropolitan Government has confirmed 329 cases of infection as of Sunday, February 28th. The number of daily cases has remained below 500 for 22 consecutive days, a very encouraging statistic. But it has increased by more than 50 from the previous week. Consequence: health measures could be maintained in Tokyo, or even strengthened. “We must drastically reduce the movement of people” announced the governor of the capital, Yuriko Koike. “This must be the top priority”. Since February 27th, sports facilities and parking lots in public parks have been closed and will remain so until the end of the state of emergency. Bars and restaurants may be forced to close earlier.