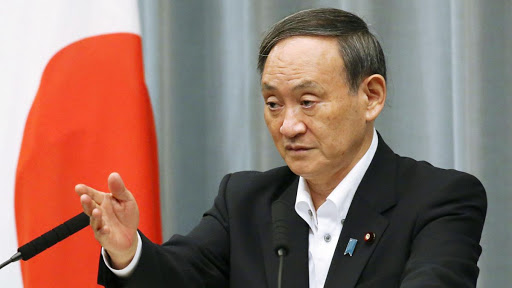 Everything is getting complicated in Tokyo. Japanese Prime Minister Yoshihide Suga (pictured above) announced at a press conference on Monday January 4 that a state of emergency would most certainly be declared as early as this week, probably Thursday January 7, in the capital and the three neighbouring prefectures of Saitama, Chiba and Kanagawa. Such a measure has been requested since the end of last year by the authorities of the four zones concerned. The Japanese government seemed for a moment reluctant to apply such a measure, with heavy economic consequences. But the latest figures for the third wave of the COVID-19 pandemic no longer leave him a choice. The number of cases increased dramatically in the first three days of the year. The prefectures of Tokyo, Saitama, Chiba and Kanagawa alone currently account for almost half of the total infections in the whole country. With less than 200 days of the opening of the Tokyo Games, the state of emergency poses a new threat to the Olympic and Paralympic event. It could last at least four weeks.