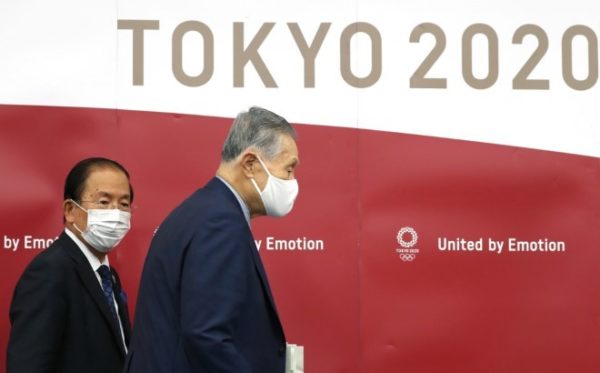 Reassuring news for the organisers of the Tokyo Games: the sexist remarks of their president, Yoshiro Mori, should not scare the partners away. Japanese public broadcaster NHK polled Olympic and Paralympic Games sponsors to find out their opinions on the Mori case. Of the 70 partners solicited, no less than 54 agreed to respond. Unsurprisingly, 36 companies associated with the Games said the Tokyo 2020 president’s offers were “unacceptable“. Most of them suggested that the former prime minister’s statements ran counter to the Olympic vision of diversity and harmony. But, when asked how to answer the controversy, NHK could not find a partner intending to withdraw from the event.