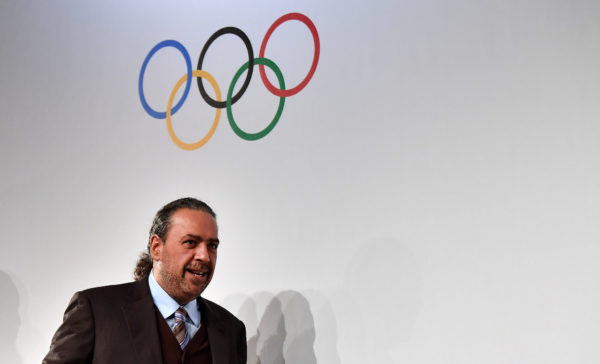 False start to the trial of Sheikh Ahmad al-Fahad al-Sabah in Switzerland. It should have started on Monday morning, February 22nd, but it was adjourned after two hours of proceedings. At issue is the absence of a lawyer alongside one of the defendants, Hamad al-Haroun, described in the indictment as a former assistant to Sheikh Ahmad. Kuwait has appeared before the three judges of the Geneva Criminal Court without legal representation. A lawyer will be appointed to assist it. Another of the defendants, the English lawyer Matthew Parish, was not present on Monday morning at the opening of the trial, but he was represented and could be tried despite his absence. Sheikh Ahmad, on the other hand, was there on time, accompanied by his team of lawyers. He made no comments and refused to answer questions from the media. The judges of the Geneva Tribunal did not specify the date on which the trial could now begin, but it seems certain that the case will not be completed before the next session of the IOC, organised from March 10th in virtual mode. Sheikh Ahmad was temporarily suspended from the Olympic court during the legal proceedings, so he will certainly be absent.