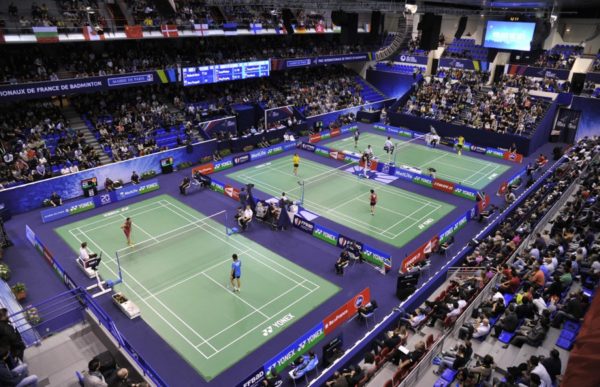 The International Badminton Federation (BWF) has unveiled the tentative schedule for the first six months of 2021, as decided by its executive committee. It will begin in January with an Asian tour, organised in sanitary bubbles, with an initial long stopover in Thailand from January 12. Thailand will also host the World Tour finals, scheduled between January 27-31, 2021. The qualification period for the Tokyo Games will open with the Swiss Open in March, to close on the last day of the Indian Open in May. The world ranking established on May 18, 2021 will serve as a benchmark for Olympic qualification. Initially planned for last May, then postponed to the beginning of October 2020, the Thomas (men) and Uber (women) Cups will finally take place after the Tokyo Games, during the month of October 2021, in the Danish city of Aarhus. Both competitions will be followed by the Danish Open. The international badminton body has also unveiled its plan to support tournaments on the world circuit. In particular, it provides for a halving of the registration fees for level 2 tournaments, but also the possibility for the Super 1000 and Super 750 stages to revise their player bonus grid downwards, to reduce them respectively from $1.1 million to $850,000, and $750,000 to $600,000.