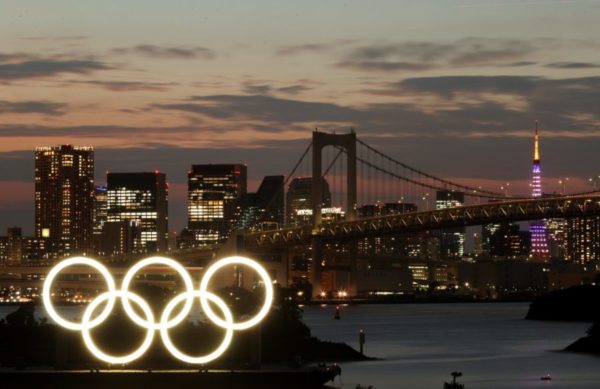 The corruption affair at the Tokyo 2020 Games is gaining momentum. It no longer only affects the partnership contracts signed by the organising committee with certain Japanese brands, but now extends to the pre-Olympic events. Citing sources “close to the investigation“, Kyodo News reports that the advertising agency ADK, already implicated in the scandal, is said to have contacted Japan’s trade watchdog to report wrongdoing in the awarding of tenders for the Tokyo 2020 Games test events.  Hoping to escape certain sanctions, or to benefit from reduced fines, ADK told investigators that it had obtained the organisation of three pre-Olympic events without a tender, or with biased tenders. The three contracts signed in 2018 with the organising committee amounted to just over 100 million yen, or about 700,000 euros at current prices. The other contracts for the organisation of the test events were awarded to the Dentsu agency, seven other companies and a consortium. In total, the prize money reached about 500 million yen, or 3.5 million euros. According to the Organising Committee of the Games, which is currently being wound up, the nine companies and the consortium also obtained the contracts without going through a tender process. The same practice was allegedly used for venue management during the Games.