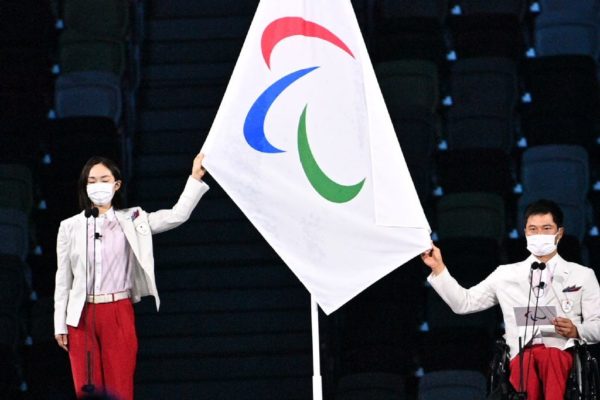 It’s done. Exactly four weeks after receiving the Olympic flag from Thomas Bach, Anne Hidalgo inherited its Paralympic counterpart on Sunday, December 5th. With this handover, organised during the closing ceremony of the Tokyo Paralympic Games, Paris officially became the future host city of the Summer Olympic and Paralympic Games. The Paralympic flag is due to return to France on Monday, September 6th, carried by the Mayor of Paris on a plane that also brought the last French athletes from Tokyo back to Paris. The rest will follow soon. A national tour of the Olympic and Paralympic flags is due to begin on Wednesday, September 8th. It will be launched in Seine-Saint-Denis, with a first round of around twenty dates until mid-October. The tour will continue in the rest of France until 2024.