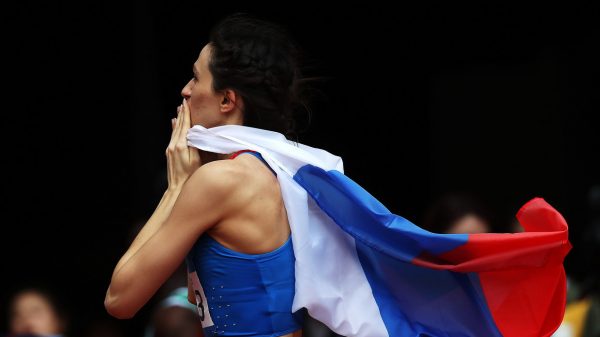 Patience. Meeting the day before by videoconference for its last meeting of the year 2020, the Council of World Athletics discussed at length the Russian question. For finally decided, Wednesday, December 2, to… decide nothing. Council members listened to the report by Norwegian Rune Andersen, head of the Russian athletics task force. A report rather favourable to the Russian Federation, the RusAF, which on Monday, November 30, adopted a new president, Pyotr Ivanov. Rune Andersen explained that “Qualified international experts have been appointed and will work on the ground with RusAF, to help develop a detailed strategic and operational plan with clear goals and timelines”. Rune Andersen noted that his interlocutors in Russia were “responsive and understanding in their approach”. There is no question, however, of rushing things. At the end of these two days of work, the World Athletics Council decided to stick to its initial plan: the RusAF will have to propose a new organisation, and incidentally pay its financial sanctions, by March 1, 2021. The athletes? They too will have to wait. The international body specifies that it will discuss at its next meeting, in March 2021, the possibility of allowing some (a maximum of 10 for the Tokyo Games and World Athletics Series events) to compete in international competitions, with the status of neutral athletes. But by reserving the possibility of opening the door to the World Indoor Championships, scheduled for February 19 to 21, 2021 in Nanjing, China, “if everything goes as we hope with the Russian federation”.