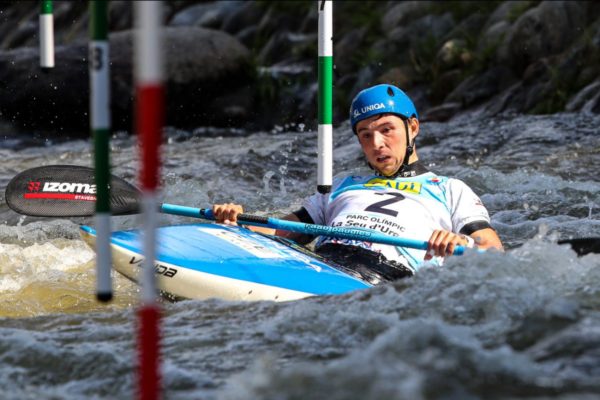 It’s done. The International Canoe Federation (ICF) has announced that the IOC has given the green light to the slalom qualification course of the Paris 2024 Games. A total of 82 quotas will be up for grabs in Olympic competition – 41 for men, the same number for women – the same number as for the Tokyo 2020 Games. However, a major difference is that a new event, extreme kayaking, will be included in the programme of the Paris 2024 Games. This means one more event, but the same number of athletes will be entered. A maximum of six athletes from any one country will be able to take part in the whitewater events, including two in extreme kayaking. The main stage in the qualification process is the 2023 World Championships in Lee Valley, near London. Held in September, less than a year before the Paris 2024 Games, they will award 15 quotas in men’s and women’s kayaking and 12 in men’s and women’s canoeing. A world qualifying competition in extreme kayak will be held in Prague in 2024, where three Olympic quotas will be awarded. But it will only be open to athletes who have not yet won a quota in a canoe or kayak slalom event. Finally, one quota will be up for grabs in each of the continental Olympic qualifying events for both men’s and women’s canoeing and kayaking.