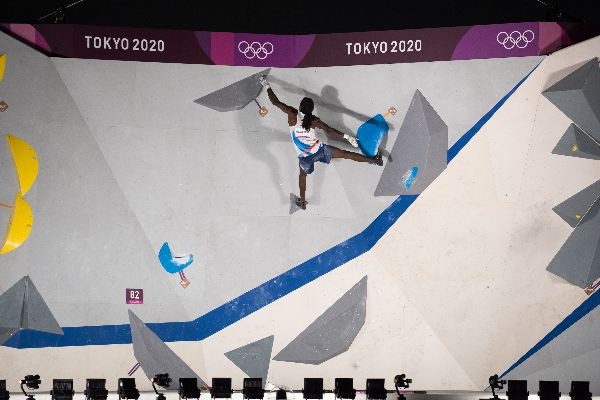 The International Federation of Sport Climbing (IFSC) has unveiled the route and qualification rules for the Paris 2024 Games. The qualification period will start in August 2023, one year before the Olympic Games, with the World Championships in Bern, Switzerland. It will continue with five continental qualifying events, held between September and December 2023. The window will close with a series of Olympic qualifying competitions, announced last month by the IOC, between March and June 2024. At the Paris 2024 Games, each country will not be able to field more than two athletes per gender in each of the programme disciplines. Note that quotas will be allocated to athletes by name. Climbing was an additional sport at the Tokyo 2020 Games and will retain this status in three years’ time in Paris, before joining the official sports camp at the Los Angeles Games in 2028.