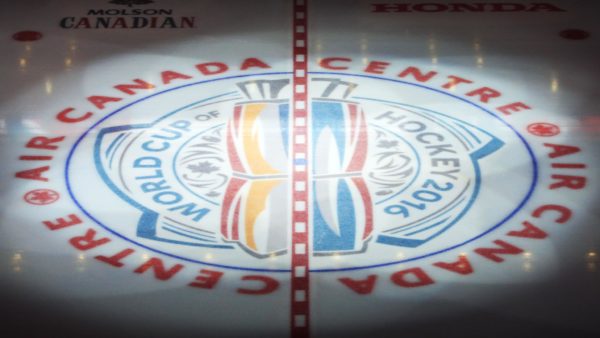 The World Cup of Ice Hockey could soon be back. Last held in Toronto in 2016 (after editions in 1996 and 2004), it is expected to be held in February 2024. The tournament could bring together at least eight national teams, with matches in North America and Europe. The announcement was made on Thursday 25 August in Paris by NHL deputy commissioner Bill Daly during a media tour of the North American league’s European players. Several meetings have been held on the subject between the NHL, the NHL players’ union and the president of the International Ice Hockey Federation (IIHF), Frenchman Luc Tardif. According to Bill Daly, one pool could be played in Europe, in cities yet to be determined, and another in North America, with the semi-finals and final to be played in a North American city. The tournament would be held over 15 days, but the format is still under discussion. The number of teams could be increased to ten, with a qualifying round, to eventually keep eight nations for the group stage. Bill Daly also took advantage of his visit to France to explain that the NHL wanted to accelerate its development in Europe, with pre-season games in several countries of the continent. For the coming years, Paris and London are high on the list of cities to host games.