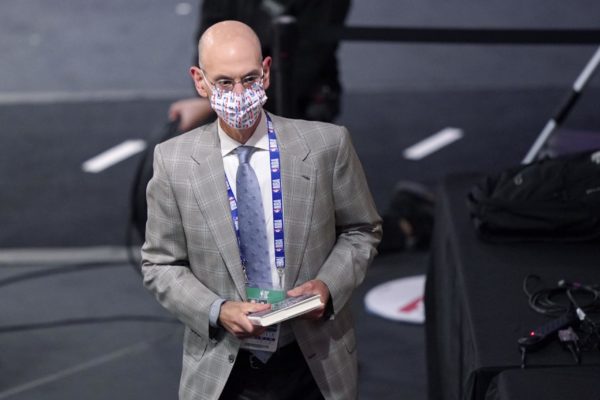 Adam Silver is optimistic. And he says it. The NBA boss used the All Star Game weekend in Atlanta to confess his hopes for a massive home comeback next season. “I’m pretty optimistic that we can get the season off to a good start when planned“, he said. “About half of the franchises have reopened to fans. If the vaccination continues at the current rate and proves effective against the virus and its variants, we hope that the arenas can be full next season”. The current season has been shortened by about 150 games, with plans for each of the franchises to play 72 games. Around fifteen stadiums are currently open to the public, in a very small number. But Adam Silver warned: the NBA will not play any meeting, friendly or official, outside the North American continent next season. No return to overseas games is expected until the following year.