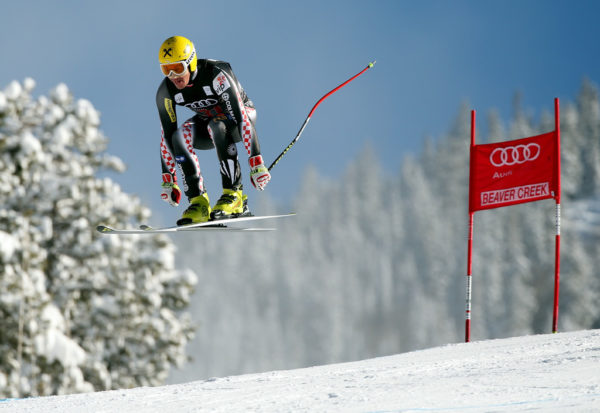 The new organization is being put in place at the International Ski and Snowboard Federation (FIS). The body chaired by Johan Eliasch announced the arrival of the first two recruits for its new marketing and media division (M&M). Christian Salomon, who came from the IMG group where he headed the department dedicated to winter sports (Global Wintersport Partnerships), becomes commercial director. Oliver Kraus, formerly of the consulting agency KPG & Partners, joins the FIS as Director of Global Partnerships. Under the leadership of Johan Eliasch, who was re-elected last May despite the opposition of several major ski nations (Austria, Switzerland, Germany, Croatia…), the FIS has decided to make a shift in its commercial policy. It has broken its long-standing contract with Infront, which was previously in charge of marketing its commercial and media rights, and is now integrating them within its own structure. The new M&M division will also oversee the production of FIS event images, hospitality sales and digital rights.