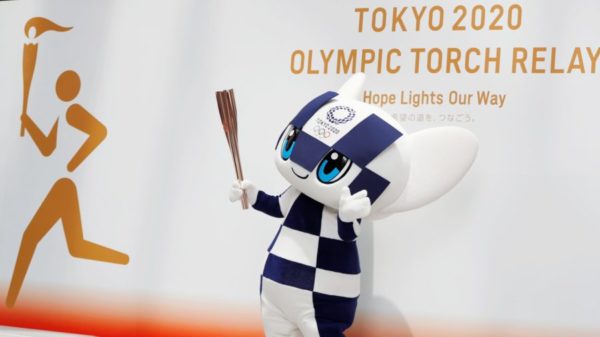 Bad signal. According to NHK, an increasing number of Japanese municipalities have been forced to abandon their plans to host foreign delegations or teams for final training camps before the start of the Tokyo Games. The Japanese public channel particularly cites the city of Saijo, in the west of the country, where part of the Austrian delegation was to stay, and of the city of Kurihara, in the northeast of the archipelago, where the South African men’s field hockey team should have to train before it settles in the Athletes’ Village. “The pandemic has imposed a huge burden on municipal teams“, explains the mayor of Kurihara. “The officials will be fully occupied with vaccinating the inhabitants. They will not be able to take on additional work”. Also according to the NHK, the organising committee for the Tokyo Games has already recorded more than thirty defections among the future torchbearers of the Olympic torch route, including several celebrities, unconvinced by the measures imposed on participants to avoid the spread of the virus.