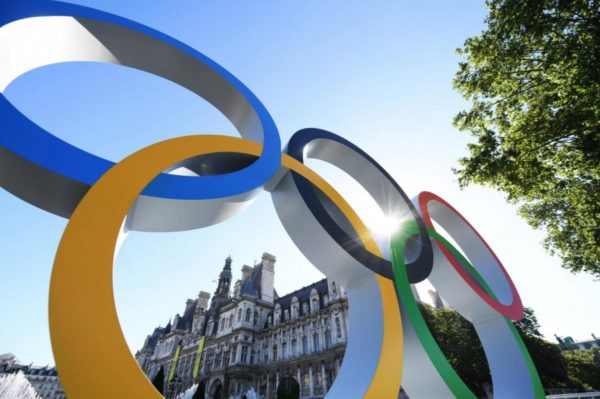 A summit meeting was held on Monday, October 25th, at the Ministry of the Interior in Paris’ 8th district. The security of the Paris 2024 Games was on the agenda. With one question underlined: is it reasonable to take it out of its usual setting, the Olympic stadium, and hold it in the middle of Paris, along the Seine? The representatives of the State services discussed this for several hours, during a meeting intended to remain secret, but revealed the day before by Le Parisien. Nothing has filtered out of the content of the exchanges, the Minister of the Interior, Gérald Darmanin, having demanded that the participants make no statements to the media. All we know is that the president of the Paris 2024 OCOG did not attend the meeting, which was reserved for state representatives only. Wanted and announced by Emmanuel Macron, the opening ceremony in the middle of Paris seems to be on the right track. But it is not a done deal yet. The OCOG is currently working with the representatives of the State on its cost and feasibility, both technically and in terms of security. It will present a first report to the IOC next month, on the occasion of the new project review planned with the IOC Coordination Commission. If the case makes positive progress, the idea of an opening ceremony outside the stadium could be adopted by the Paris 2024 OCOG board of directors during its last meeting of the year, scheduled for mid-December.