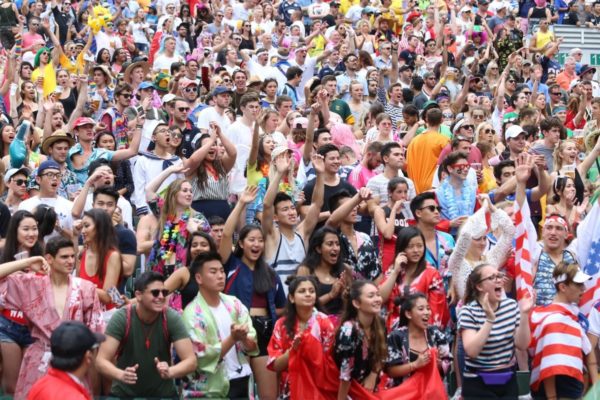 Patience. Announced for the end of April, the decision of the organisers of the Tokyo Games on the number of spectators allowed at the competition venues could be postponed. Christophe Dubi, IOC Games Director, hinted at this on Wednesday, April 14th, during a virtual press briefing held with John Coates, Chairman of the Tokyo Games Coordination Commission. “The intention has always been to give an indication by the end of April, but we can give ourselves a little more time, since we now know that it will only be Japanese spectators“, he explained. “We will respect the decision of the Japanese authorities. We may have a first indication towards the end of April, but the situation may change as the epidemic evolves“. Clearly, a first decision could be taken in the next two weeks, but the gauge could be changed later, depending on the health situation. According to Japanese media, the current trend is to allow the public up to a cap of 50% of the capacity of competition venues.