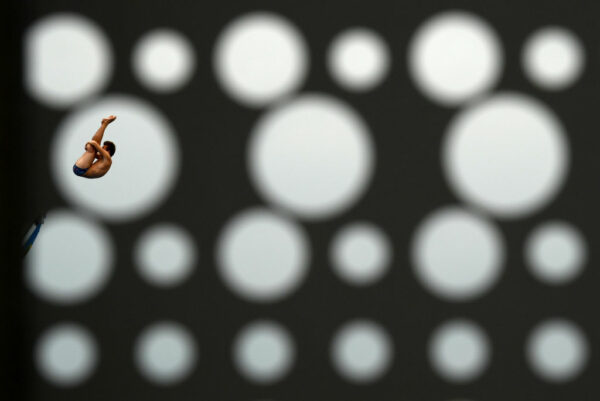 It’s done. The International Swimming Federation (World Aquatics, formerly FINA) has unveiled the complete and definitive programme for the next World Championships in all disciplines, to be held from 14 to 30 July 2023 in Fukuoka, Japan. The 20th edition of the global event, initially scheduled for last year but postponed by one year, will begin with artistic swimming and diving on Friday 14 July, the day of the opening ceremony. The open water swimming competitions will start the following day at Seaside Momochi Beach Park, while the preliminary rounds of the men’s and women’s water polo tournaments are scheduled for 16 July at Marine Messe Fukuoka Hall B. The swimming race will, as usual, occupy the second half of the World Championships, from day ten (23 July) until the end of the event, at Marine Messe Fukuoka Hall A. Finally, high-level diving will return to the programme from 25 to 27 July at Seaside Momochi Beach Park. The Japanese city of Fukuoka has already hosted the World Swimming Championships in 2001, one year after the Sydney Games. The competitions were held in a temporary pool.